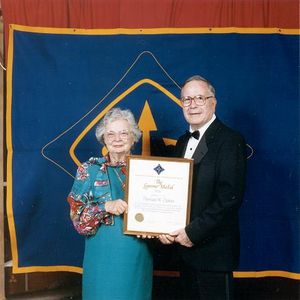 The W. Dakin Award of the IEEE is named in his honor.