This tour is being constructed by the Staff of the IEEE History Center. 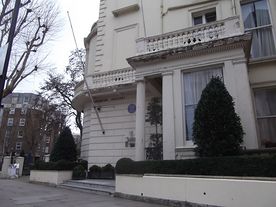 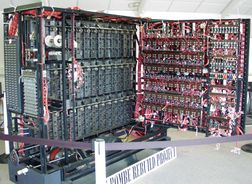 Turing moved to Hampton, London, after the war, where he remained until 1947, while working on the design of the ACE (Automatic Computing Engine) at the National Physical Laboratory (NPL). In 1946 he presented a paper which was the first detailed design of a stored-program computer.