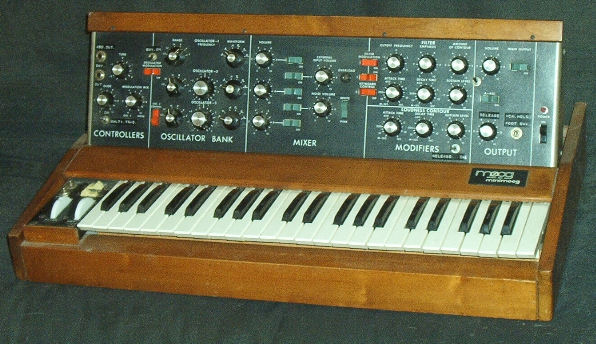 Moog proceeded to create a full-scale modular synthesizer that was relatively compact (at least compared to the giant instruments of the 1950s), but highly flexible and adaptable. The first full-scale Moogs relied on a large number of modules that allowed the musician to shape the sound in an almost infinite number of ways. With a large stack of modules physically “patched” or wired to one another with cords, the whole system resembled a piano strapped to a telephone switchboard.