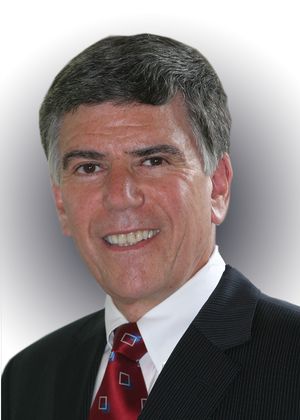 Louis C. Parrillo is an exceptional technical and business leader with the vision to lead technology companies in important new and strategic directions.

As leader of Motorola’s Advanced Products Research and Development Lab (APRDL) in Austin, Texas he pursued his vision of creating a mini Bell Labs in a business environment by strengthening the organization technically and linking its activities to the businesses and manufacturing.

He drove the creation of Motorola’s Dan Noble Center, enabling the company to make leading-edge Power-PC products and laying the groundwork for several external technology alliances. As a division general manager he drove the development and market introduction of ultra-fast SRAM products, at the time the fastest and most compact, as well as the first to use copper interconnect technology.

As Semiconductor CTO, he and his colleagues led the partnership among Motorola, ST Microelectronics, Philips Semiconductor and TSMC for 300mm-wafer research in Crolles, France. Such a partnership lowered the cost and risk of 300mm technology development, enabling Motorola with ongoing, technological advances to benefit their customers worldwide.

Dr. Parrillo retired in 2003 from Motorola and is now president of Parrillo Consulting, LLC in Austin, Texas, where he provides technical, managerial and business expertise to a diverse group of clients.