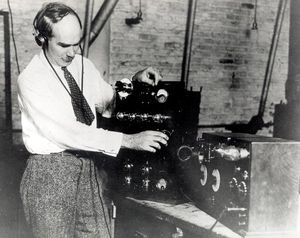 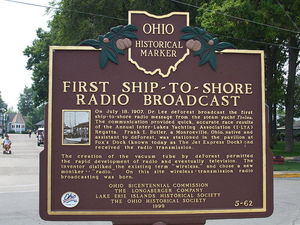 Despite the many controversies surrounding De Forest and his work, he received numerous awards recognizing his contributions, including the 1946 Edison Medal from the AIEE 'For pioneering achievements in radio and for the invention of the grid-controlled vacuum tube with its profound technical and social consequences.' Notably, Armstrong also received the Edison Medal, four years earlier, 'For distinguished contributions to the art of electric communication, notably the regenerative circuit, the superheterodyne and frequency modulation.'