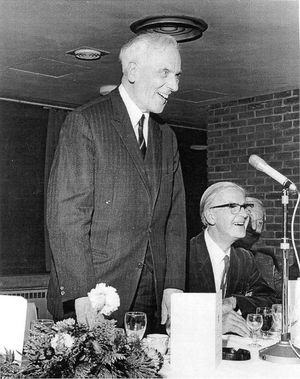 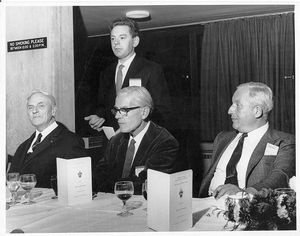 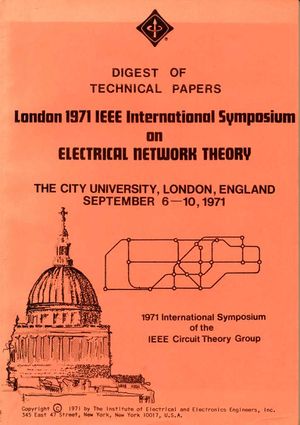 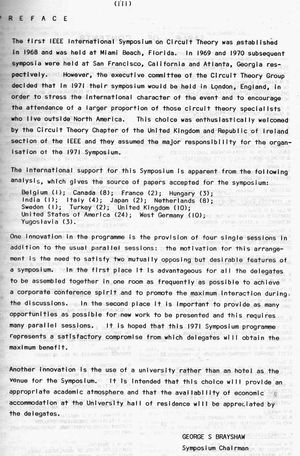 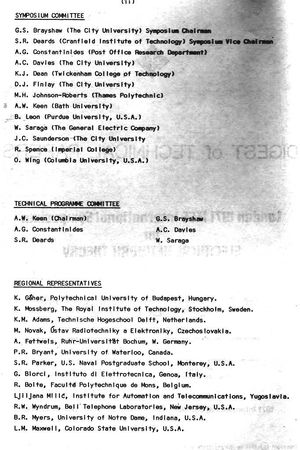 The CAS Logo used for many years, note that the initials C, A, S can all be found within it’. 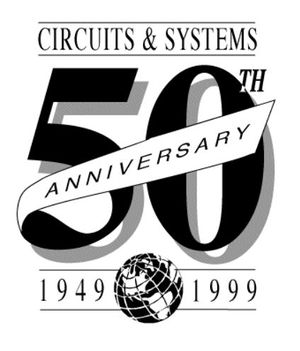 For 1999, to commemorate the 50thAnniversary of the foundation of the CAS Society (as the IRE Circuit Theory Group) a special logo was used and also a number of members of the Society were awarded a Golden Jubilee Medal. 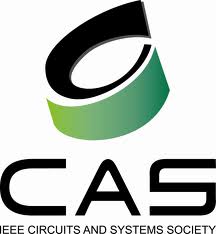 The Society logo at present, Perhaps the previous one was too difficult to ‘decode’ and find C,A,S ? 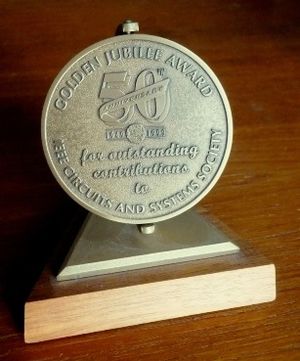 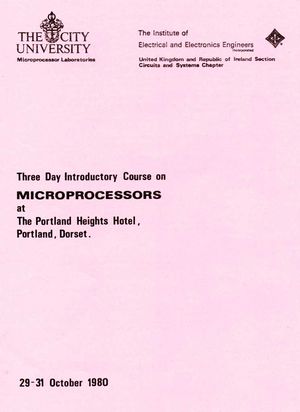 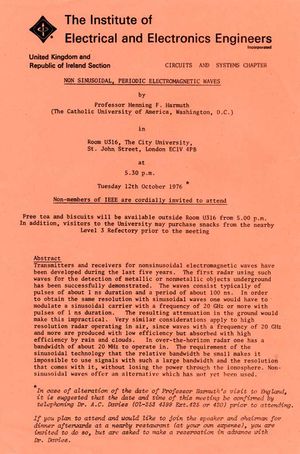 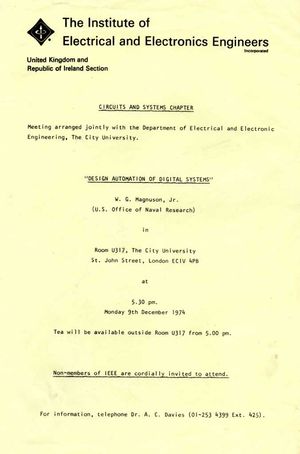 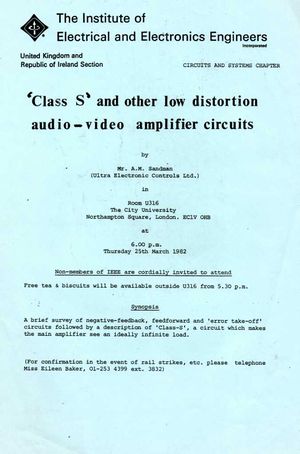 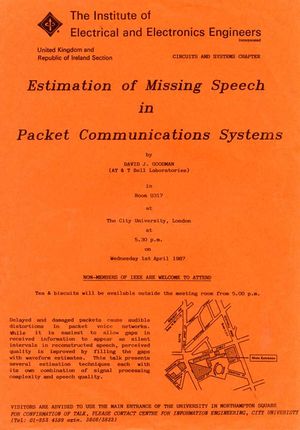 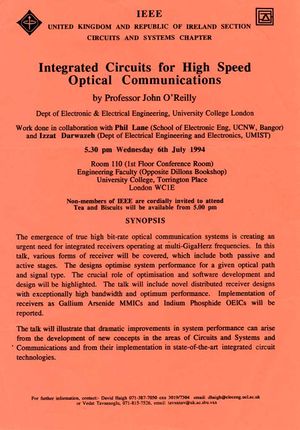 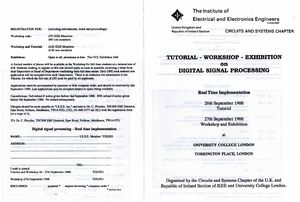 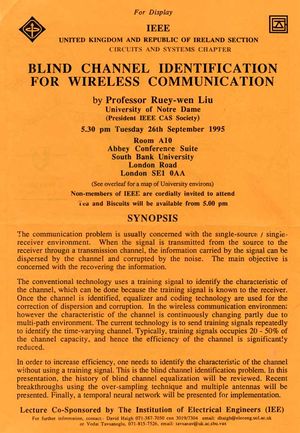 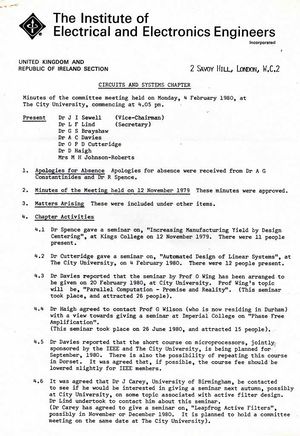 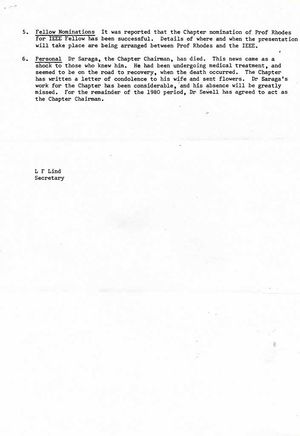 The CAS Logo used for many years is shown here; note that the initials C, A, S can all be found within it’. For 1999, to commemorate the 50th Anniversary of the foundation of the CAS Society (as the IRE Circuit Theory Group) a special logo was used (also shown here) and also a number of members of the Society were awarded a Golden Jubilee Medal.