Are you a member of this council? Please help expand the article by using the edit tab.

A Region 10 Executive Commmittee (Excom) meeting was held in Shanghai during 2006, and was the catalyst to progress the formation of the China Council.  The China Council is part of Region 10, and was formed on 14 June 2007. 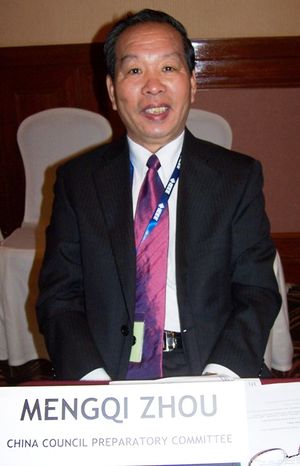 The Council is represented from the following Sections:

The official inauguration of the IEEE China office in Beijing took place 21 January 2007 with more than 150 representatives from industry, academe, government and the IEEE in attendance. Local dignitaries who attended the ceremony included:

"It is our hope that through our presence here we will enhance the visibility of IEEE members in China as they link more easily to the global technical community," Terman said.