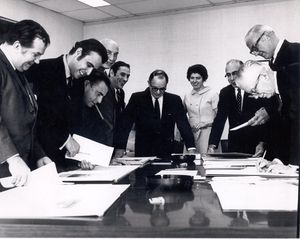 IEEE's most illustrious Award Recipients provide us with a glimpse into their upbringings, their personal interests, and share some career advice in these brief introspectives.