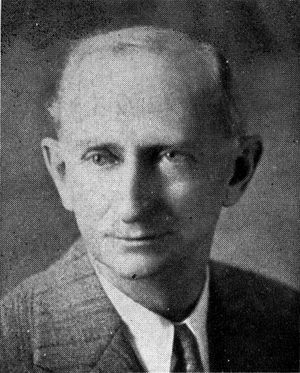 Henry C. Don Carlos was born in 1876 and was the Chief Operating Engineer of the Hydro-Electric Power Commission of the Province of Ontario. He was chair of the AIEE Toronto Section from 1924-25 and served as a director of the AIEE Canadian Region from 1926-30. He married Arabella Berry in 1905 and died in 1941.