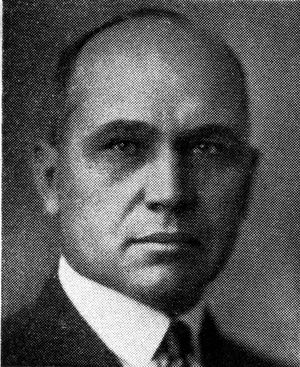 Active both locally and nationally in the American Institute of Electrical Engineers, Mr. Kositzky served as past chair of the Cleveland Section of the of AIEE, general chairman of the 1932 National AIEE Convention, and director of the Institute from 1932 to 1936. A graduate of Cornell University in 1905, Mr. Kositzky was also a past president of the Cleveland Engineering Society.