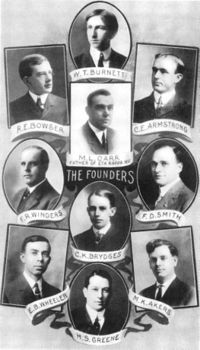 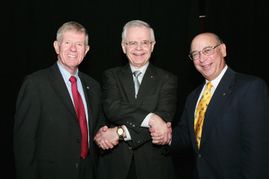 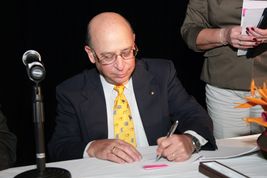 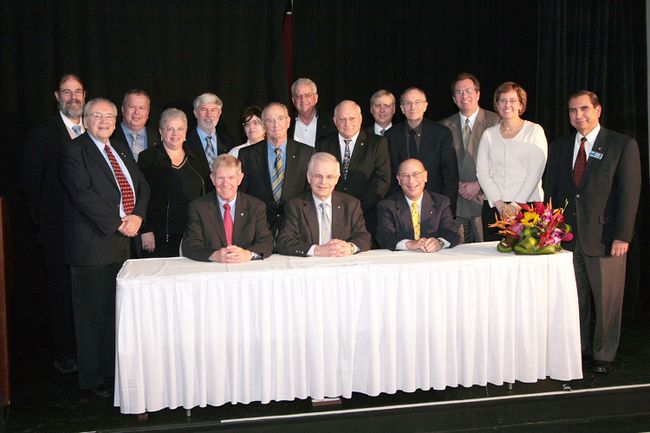 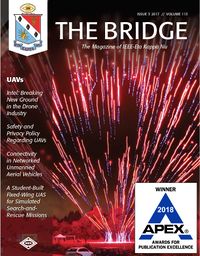 During the years following the merger, the IEEE-Board of Governors gave special attention to integrating the organization into the IEEE structure and to engaging HKN alumni in its activities.  An annual Founders Day (a celebration of HKN and service) and an annual student conference were emphasized as signature activities along with student and career recognitions, chapter support, the awards program, and THE BRIDGE magazine.  The first chapters outside of Regions 1-5 were chartered in 2012 at the University of Hong Kong and Dalhousie University, Nova Scotia.  As of 2018, a total of 15 new chapters have been a chartered since the merger, many inactive chapters reinstated, and THE BRIDGE magazine won APEX awards of excellence for 2014, 2015, 2016, 2017, and 2018.  Chapters were encouraged to have local Founders Day events each October 28th to promote Eta Kappa Nu and to engage in service activities. A social media presence was added with a Facebook page and a LinkedIn page.

IEEE-HKN continued its awards program. The Outstanding Young Professional Award, the C. Holmes MacDonald Outstanding Teaching Award, the Vladimir Karapetoff Award, and the Distinguished Service Awards were presented as the IEEE EAB Awards ceremonies. The Outstanding Chapter Awards and the Zerby-Koerner Outstanding Student Award continued to be presented at the annual meeting of the Electrical and Computer Engineering Department Heads Association (ECEHDA).

The early leadership of IEEE-Eta Kappa Nu is shown in the table below.  Fern Katronetsky served as the Director of IEEE-HKN from 2010-2012; Nancy M. Ostin became Director in 2012.  Steve E. Watkins became the volunteer Editor-in Chief of THE BRIDGE magazine and served 2013-2017. 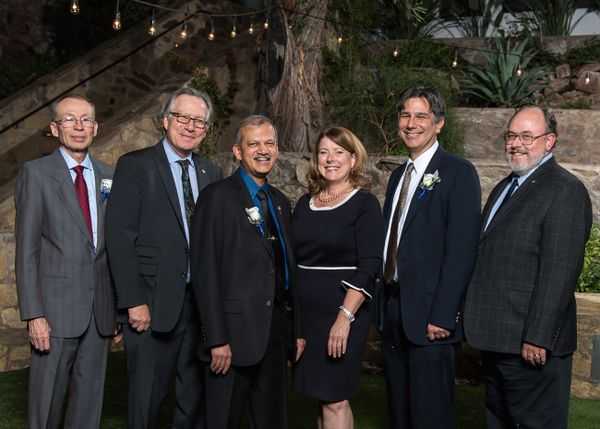