Difference between revisions of "Category:Materials" 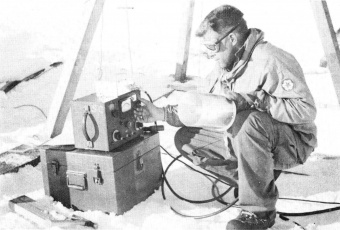 The following 6 files are in this category, out of 6 total.