Difference between revisions of "Category:Environment" 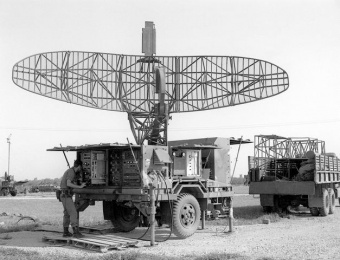 The relationship between humanity and the environment is a delicate balance. Since the industrial revolution, the world's population has increased exponentially, and with the population growth, the environment has been profoundly affected. Deforestation, pollution and global climate changes are amongst the adverse effects the population and technological expansion has introduced. Included in this category are both subjects dealing with attempts to reduce the negative impact on the environment, and subjects which aim to gain a greater understanding of the environment itself.

This category has the following 32 subcategories, out of 32 total.