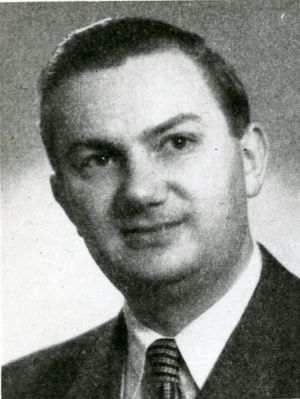 Since 1939, he has been employed in research and development on FM and television receivers, IFF equipment, and color television at the Hazeltine Corporation, where he spent his entire career. In 1950 he invented the Shunted Monochrome color television and was awarded 122 patents during his career.

Loughlin received the Vladimir K. Zworykin Award in 1952 "For his outstanding contributions to the theory, the understanding and the practice of color television."