To see articles on the history of technology written by IEEE History Center staff for IEEE-USA Insight, please click here.

If you are interested in being one of our book authors, please see Author Submission Guidelines. 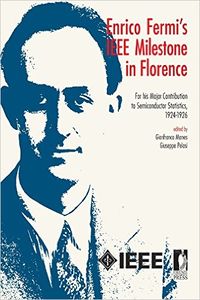 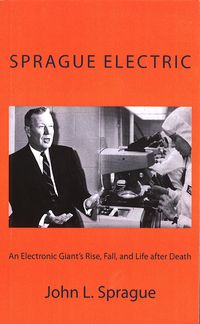 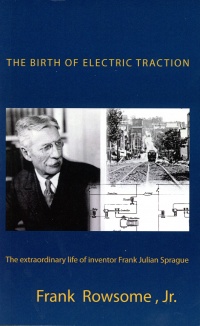 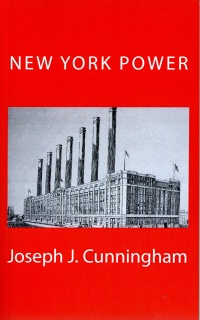 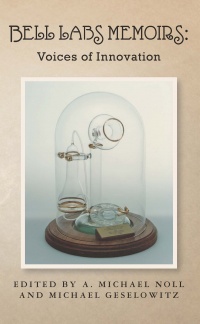 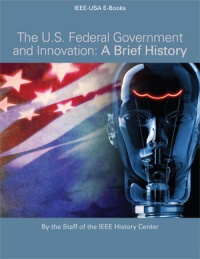 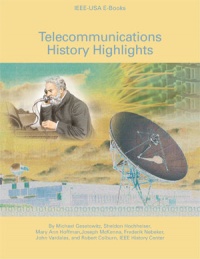 Nobel laureate Enrico Fermi developed the quantum statistics that would be named after him while teaching at the School of Engineering of the University of Florence. The Fermi-Dirac statistics were a fundamental contribution to semiconductor physics and to the development of electronics. The two original 1926 papers are reproduced in full in this book. This book commemorates the dedication in December 2015 of a Milestone in Electrical Engineering and Computing by IEEE at the University of Florence in commemoration of Fermi's contribution.


The Birth of Electric Traction: The Extraordinary Life of Inventor Frank Julian Sprague by Frank Rowsome Jr., available in paperback and Kindle® editions.

The IEEE History Center is also pleased to remind readers of the availability of two previous e-publications, produced in partnership with IEEE-USA E-Books:

The book publishing program is made possible in large part by donations. If you have enjoyed our books, please consider supporting the IEEE History Center’s work by making a donation to the IEEE Foundation - History Center Fund.