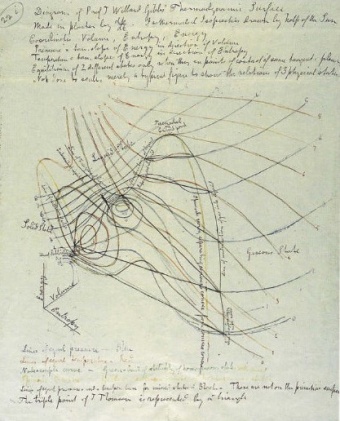 The relationship between magnetic and electrical fields provides the foundational theory of electrical engineering. While naturally occurring electrical phenomenon such as lightning, static electricity and the shocks of various fishes and eels have been observed in the ancient world, the formal study and understanding of electric phenomenon began with William Gilbert's work on magnetism, culminating in his 1600 paper "On the Lodestone; Magnetic Bodies; and the Great Magnet, the Earth". Benjamin Franklin's many significant discoveries and Luigi Galvani's discovery of bioelectricity would follow in the 1700s, and in the early 1800s André-Marie Ampère and Hans Christian Ørsted discovered the link between electricity and magnetism, which were formalized by Maxwell's laws in 1873. These laws form the mathematical basis for practically the entire field of electrical engineering and its developments. The pure fields and waves aspects are still very commonly used today in applications such as antennas, microwaves and radio astronomy.

IEEE STARS articles are peer-reviewed articles on the history of major developments in electrical and computer science and technology. Available in the fields, waves & electromagnetics category are:

Retrieved from "https://ethw.org/w/index.php?title=Category:Fields,_waves_%26_electromagnetics&oldid=112891"
Category:
This page was last edited on 9 January 2015, at 17:11.
About ETHW
Policies and disclaimers