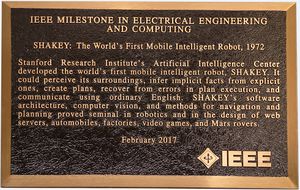 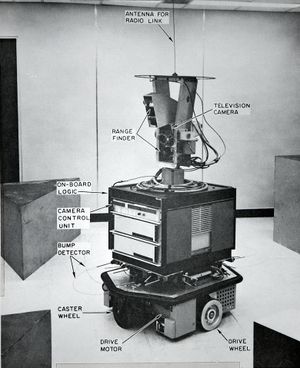 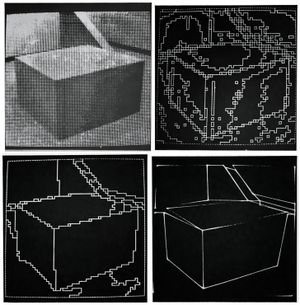 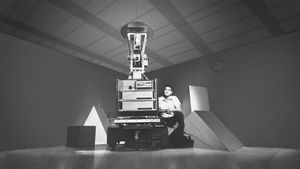 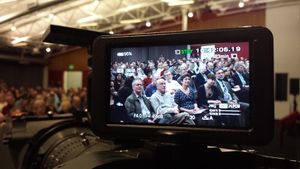 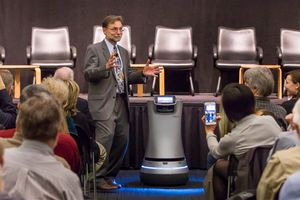 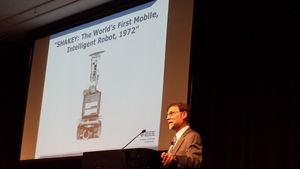 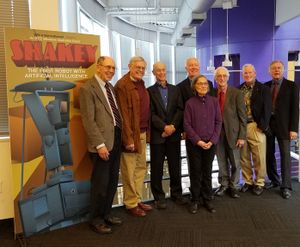 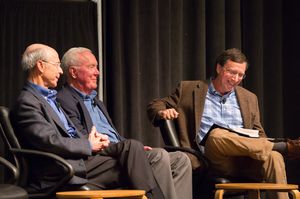 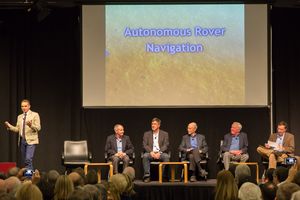 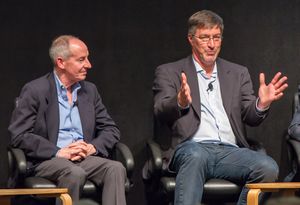 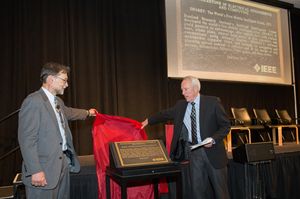 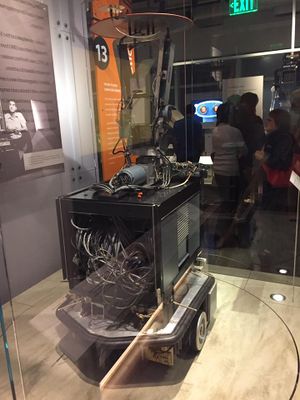 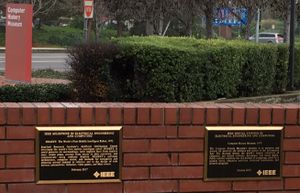 SHAKEY's Impact on the Mars Rovers