Establishment of the Section

The IEEE Russia (Northwest) Section covers a territory of 1800 thousand square km and has a population of 15 million. This area includes the Russian Northwest Federal Okrug with the capital of Saint Petersburg. Although not organized until the 1990's, the first IEEE members worked in Leningrad (St. Petersburg) before the Second World War. The famous Chief Engineer of Electrosila Company, Professor Alexander Alexeev, joined the AIEE in the USA during a business trip to the General Electric Corporation in 1929. However, before 1992, St. Petersburg had only five active IEEE members.

The first IEEE Chapter in St. Petersburg was founded in 1995 by Professor Sergei Tretyakov from St. Petersburg Technical University with the financial support from IEEE Region 8. Sergei Tretyakov was a very active IEEE recruiter and even attempted to form the St. Petersburg IEEE Section in 1993. The first Chapter was the Electron Devices (ED)/Microwave Theory and Techniques (MTT) Joint Chapter, which was transformed in 1996 into the AP/ED/MTT Joint Chapter. At that time, it had 30 IEEE members, including 10 students.

The initiators and future Chairs of these Chapters (mentioned in brackets) launched Chapter Petition Signature campaigns. The establishment in May 2003 of the first St. Petersburg Student Branch at Electrotechnical University (Chair: Eugene Pickulin, Councilor: Dr. Yurij Sepp) was appreciated as a very important contribution of this University and its Rector Professor Dmitry Puzankov to the development of the IEEE student activity in the area.

All Chapters and 2 Student Branches established in 2003.

Major activities of the Section during the years

International Conference on the 110 Anniversary of Invention of Radio Communications (93 participants, 69 papers)

Popov's Contribution to the Development of Wireless Communication, 1895, May 2005 (at the St.Petersburg State Electrotechnical University “LETI”) 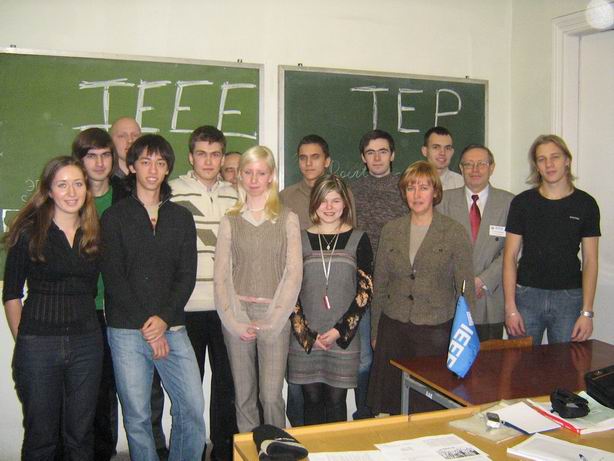 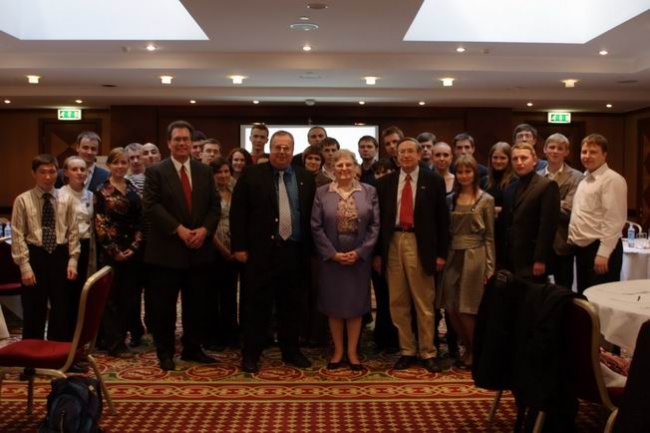 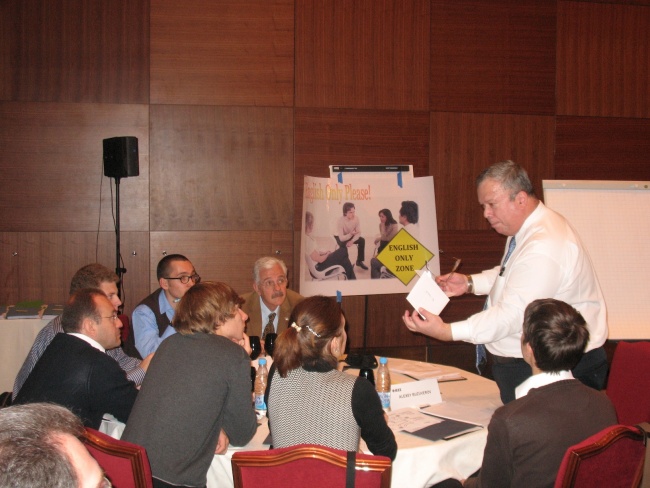 2005-Conference on 110 Anniversary of Radio Invention 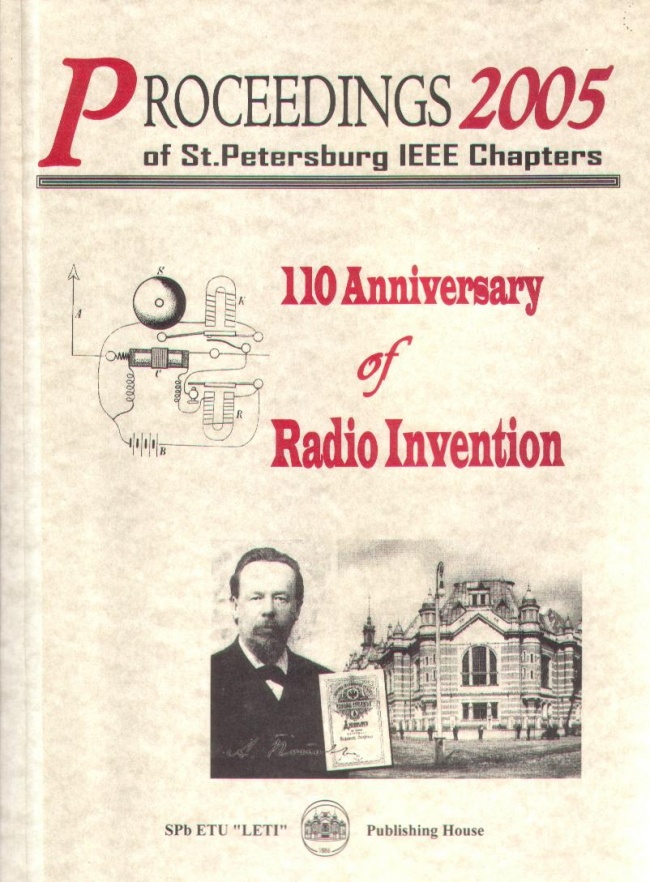 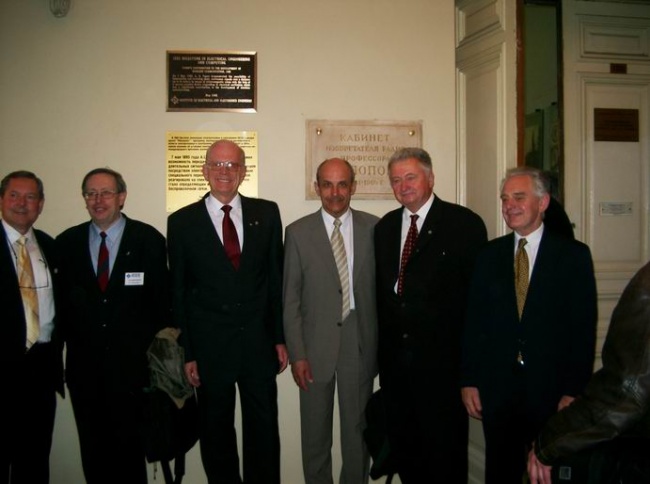 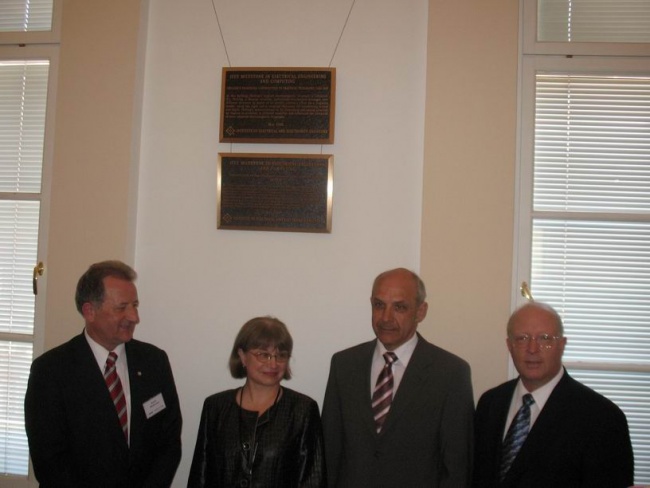 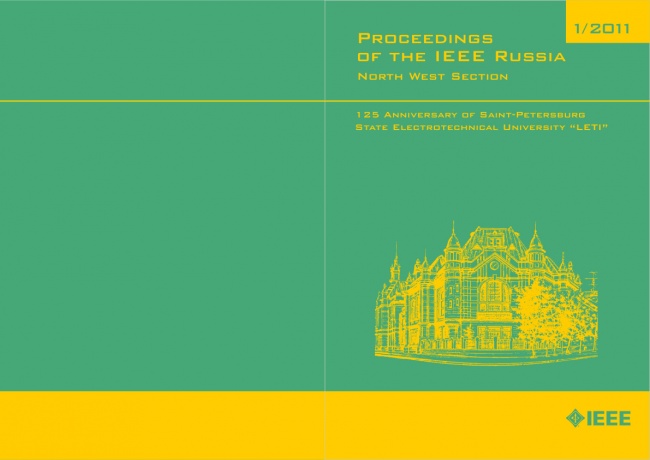 Cover page of the Proceedings of the IEEE Russia North West Section (vol.1, 2011)

Retrieved from "https://ethw.org/w/index.php?title=IEEE_Russia_(Northwest)_Section_History&oldid=173051"
Categories:
This page was last edited on 29 January 2019, at 16:52.
About ETHW
Policies and disclaimers